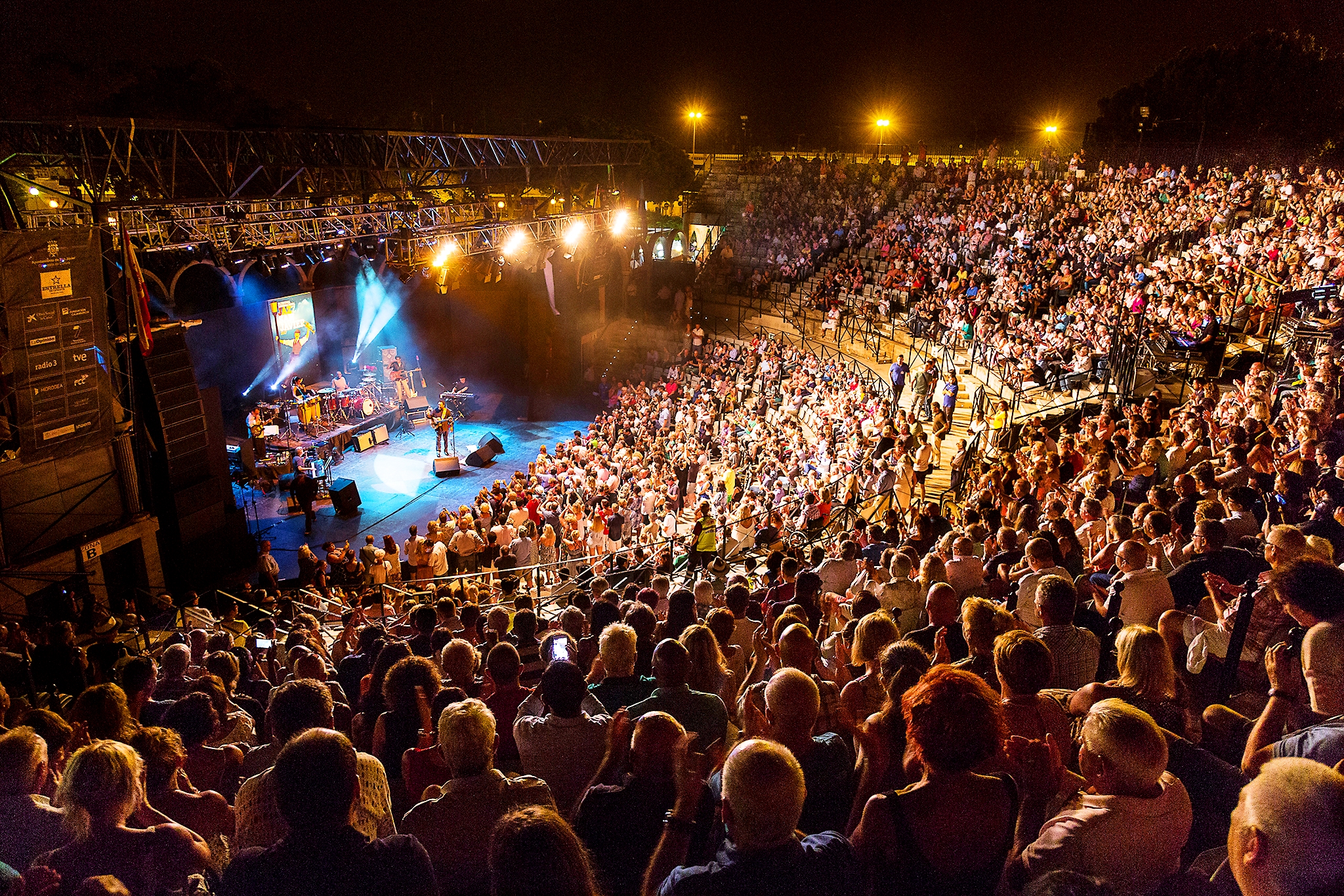 San Javier has the most relevant cultural activities in the Murcia Region. In addition to the large number of exhibitions of all kinds held throughout the year, there are numerous theatre performances, concerts and entertainment or sports events.

The excellent facilities distributed throughout the municipality such as exhibition halls, conference halls, a complete sports centre and the magnificent Parque Almansa Municipal Auditorium make it possible. Not to mention the biggest and best of all venues, the streets and avenues of the municipality where the magnificent climate of San Javier allow holding celebrations throughout the year.

In the summer season, San Javier becomes the cultural capital of the whole area thanks to two events that have been held for decades and are an indispensable part of the cultural scene. Thus, the International Jazz Festival, as well as the Theatre, Music and Dance Festival, bring together the best national and international performing arts figures over three months.

And to start the summer season we can enjoy the National Folklore Festival.

The cultural offer also includes a good Christmas show in the heart of San Javier where the belén or nativity scene of almost 1,600 m² is exhibited with figures of local crafts and moving scenes. 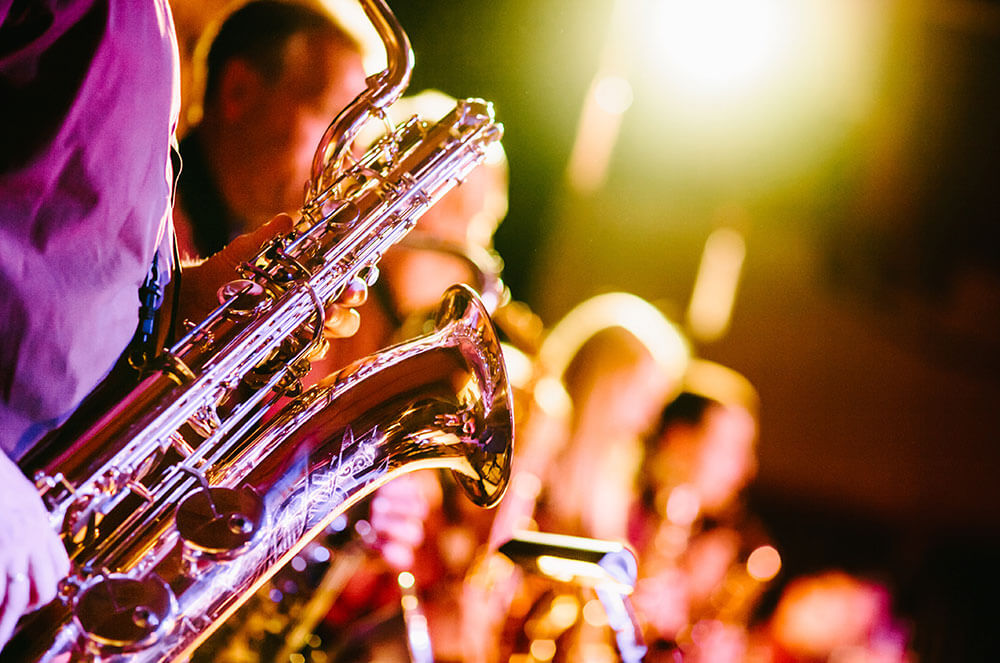 The International Jazz Festival of San Javier, declared of National Tourist Interest, brings to its stage every year the most relevant Jazz figures and other related musical styles, such as blues, soul, bossa nova or funk.

It has become one of the European references for lovers of this music genre. In 2002, the San Javier Jazz Festival Award was created in recognition of the merits and career of great figures of music, especially those artists who have contributed to enriching jazz in any aspect.

The lights in the hall are about to go out, the orchestra musicians are tuning their instruments, the actors are preparing behind the scenes, the show is about to begin. Please take your seats, the night falls and leaves on the Auditorium stage the work, the artists smile, cry, dance, music, drama and comedy, and they will try to leave a pleasant sensation in all of us when the curtain closes again and a wish -come next year.

The International Theatre, Music and Dance Festival of San Javier, of Regional Tourist Interest, began its activity back in the 1960s, thanks to the initiative of a group of theatre amateurs who performed their theatre plays on a small stage in a small venue with wooden chairs.

After some time, the regional theatre groups gave way to important national and international companies and moved to a magnificent Auditorium. In this way it has become the most important cultural offer in the Region of Murcia in the summer season, rubbing shoulders with the best festivals held in Spain and surpassing 200 premieres by more than 4,000 actors. 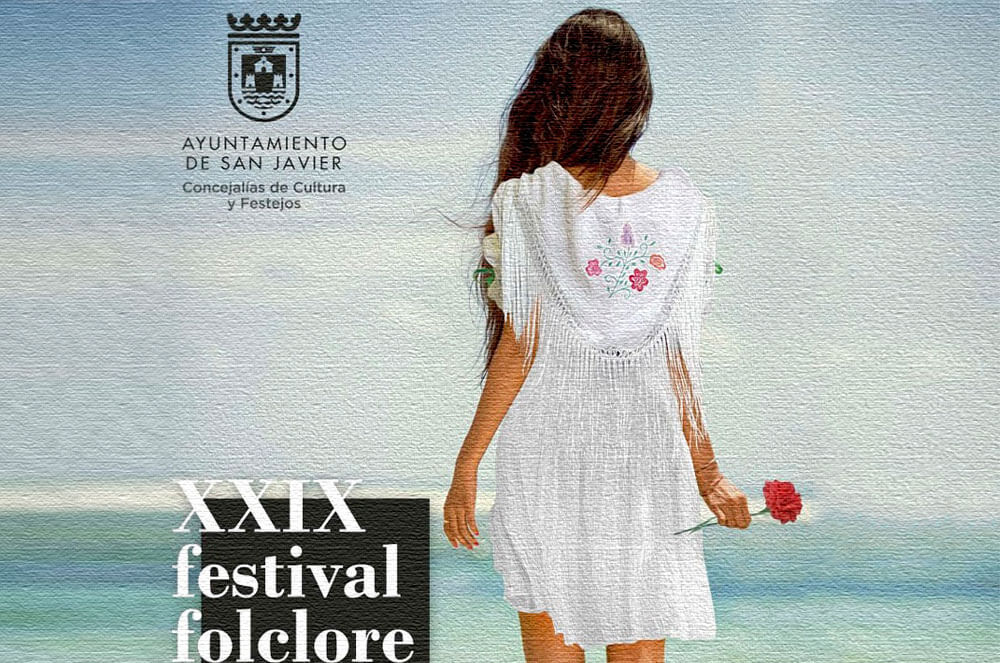 Another interesting cultural event is the National Folklore Festival at the beginning of the summer, which, in addition to the galas in the Parque Almansa Auditorium, hosts performances on the beaches of Santiago de la Ribera and La Manga del Mar Menor.